From the first day that billionaire real estate mogul Donald Trump announced his run for presidency he has commandeered the headlines of the media. The critics, who span all spectrum of the board from Republicans, Democrats to Liberals alike have taken offence to his outspoken rhetoric.

Add to the list a Saudi royal who is calling for the Republican presidential front-runner to end his campaign. 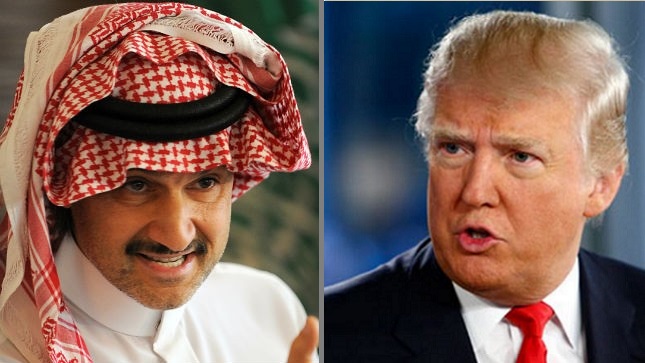 “@RealDonaldTrump, you are a disgrace not only to the GOP but to all America,” Saudi Prince Alwaleed Bin Talal tweeted Friday. “Withdraw from the U.S. presidential race as you will never win.”

Prince Alwaleed Bin Talal, a self-made investor who is primarily known for his role as the CEO of Kingdom Holding Company, Forbes said, adding that Bin Talal also has extensive stock holdings in Twitter, Citigroup and Four Seasons Hotels & Resorts. (HT The Hill)

Alwaleed bin Talal called Donald Trump a ‘disgrace to the United States’ following his call for a ban on Muslims entering the country, and demanded the Republican front-runner withdraw from the U.S. presidential race.

“You are a disgrace not only to the GOP but to all America,” Prince Alwaleed, the chairman of Kingdom Holding, said on his Twitter account, addressing Trump and referring to the Republican Party. (HT NBC News)

Within hours, Trump’s response came back, also on Twitter.

Trump’s comments have already cost him business in the Middle East, with a major chain of department stores halting sales of his glitzy “Trump Home” line of lamps, mirrors and jewelry boxes. (HT NBC News)

Bin Talal is not the only prominent world figure who has rejected Trump’s remarks on Islam. Leaders in Israel and the United Kingdom have also voiced displeasure with the businessman’s proposal. 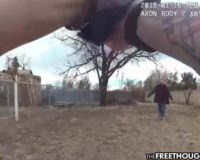