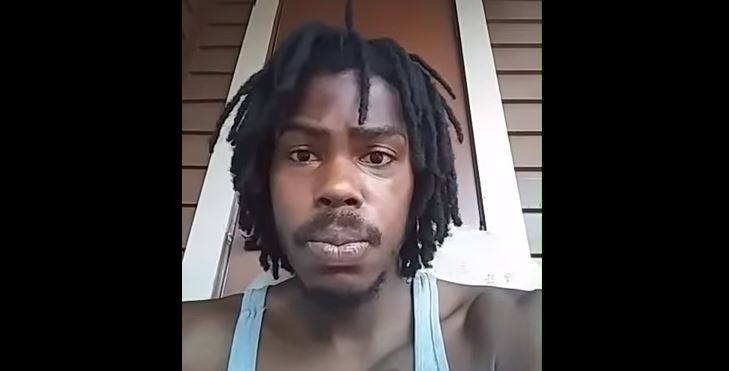 Chaziel Sunz, a former Black Lives Matter activist, posted a Youtube video to let other BLM members know that after he had done some research has discovered that their movement has been taken over and is being used and manipulated as a tool to benefit the Left.

Sunz calls out the so called black leaders who he now realizes are ‘leading them to their demise’ and using them as tools to fight a political war against President Donald Trump and are funded by no other than George Soros and Hillary Clinton.

Sunz nails it when he says that the Left has never cared about the African-American community and warns about Antifa and the ‘war’ they are planning on November 4th.

Chaziel Sunz: They got us working for them. How they get us is they playing us emotionally. They getting anybody who basically doesn’t like Donald Trump to fight for war that is being started on American turf very, very soon. And they want us to be a part of their side.

What I’m trying to get the black population to understand, and this is critical, is the movement has been compromised… BLM is not actually a black organization and never was… If you have any kind of brain you know BLM is endorsed by the Soror and Clinton family.