After years of demands from 9/11 families, lawmakers and some counter-terrorism experts, the House Intelligence Committee has published a redacted version of the 28-pages of declassified information detailing the alleged connection between the 9/11 hijackers and the Saudi Government.

According to Info Wars the US House Intelligence Committee has published a redacted version of the declassified missing 28 pages taken from the Congressional Joint Inquiry into the 9/11 Commission report.

The pages, released Friday, were speculated to contain references mentioning Saudi involvement in the 9/11 terror attacks, after 15 of the alleged 19 hijackers were revealed to be from Saudi Arabia.

“While in the United States, some of the September 11 hijackers were in contact with, and received support or assistance from, individuals who may be connected to the Saudi Government,” the report reads. “There is information, primarily from FBI sources, that at least two of those individuals were alleged by some to be Saudi intelligence officers.”

The report goes on: “The Joint Inquiry’s review confirmed that the Intelligence Community also has information, much of which has yet to be independently verified, indicating that individuals associated with the Saudi Government in the United States may have other ties to al-Qa-ida and other terrorist groups. The FBI and CIA have informed the Joint Inquiry that, since the September 11 attacks, they are treating the Saudi issue seriously, but both still have only a limited understanding of the Saudi Government’s ties to terrorist elements.”

Joint inquiry officials also commented that the CIA and FBI’s failure to “address the Saudi issue” was “unacceptable.”

Previously, several law enforcement agents including the FBI and police came forward with statements that investigations were inhibited when it came to looking at Saudi Arabia’s role.

“The FBI was thwarted from interviewing the Saudis we wanted to interview by the White House,” said former FBI agent and investigator Mark Rossini, who added the White House “let them off the hook.”

“The FBI covered their ears every time we mentioned the Saudis,” Kelly told the New York Post. “It was too political to touch.”

The newly-released pages comprise a fraction of the joint inquiry’s 838-page report into the attacks, but were ordered classified by the Bush administration in 2004.

Numerous high level Obama administration officials, including the president himself, have argued the release of the pages could pose a significant hazard to national security.

In May, CIA Director John Brennan told NBC the release of the missing pages could reveal “sensitive methods” used by US intelligence,” in addition to the government’s “investigative actions.”

Obama had previously commented on legislation passed by the Senate which would allow the families affected by the 9/11 attacks to sue the Kingdom of Saudi Arabia over their alleged involvement.

“The adviser, Richard Clarke, who ran the White House crisis team after the attacks but has since left the Bush administration, said he agreed to the extraordinary plan because the Federal Bureau of Investigation assured him that the departing Saudis were not linked to terrorism,” the New York Times reported in 2003.

Check out the pages for yourself HERE: 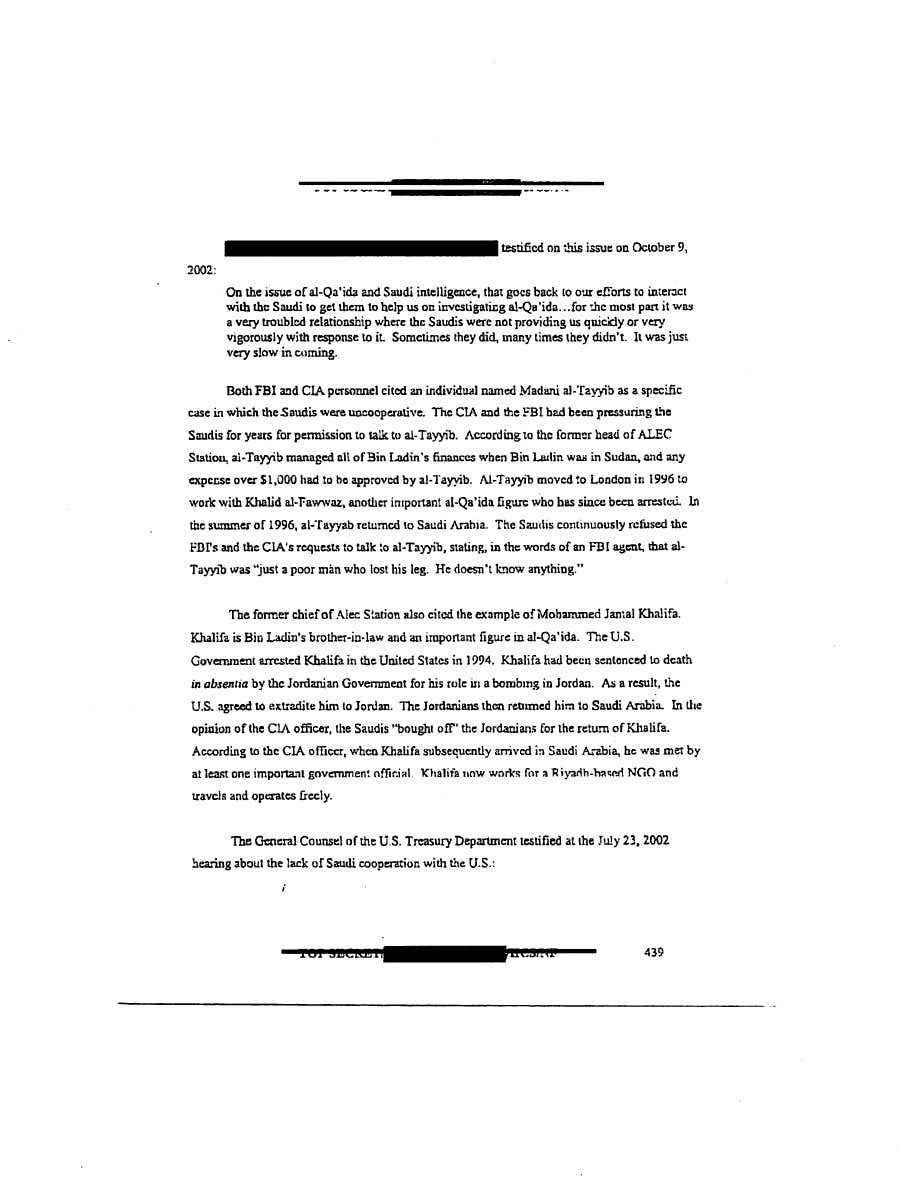 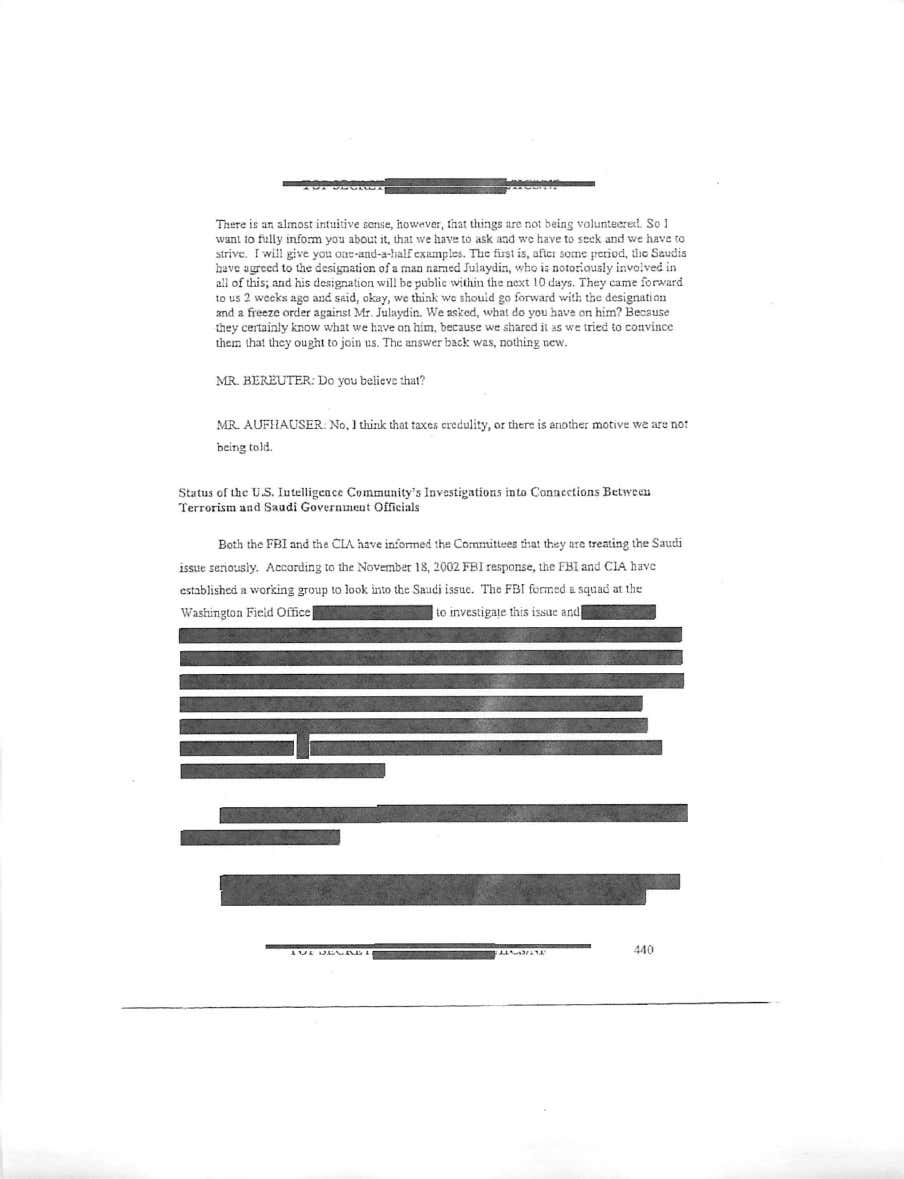 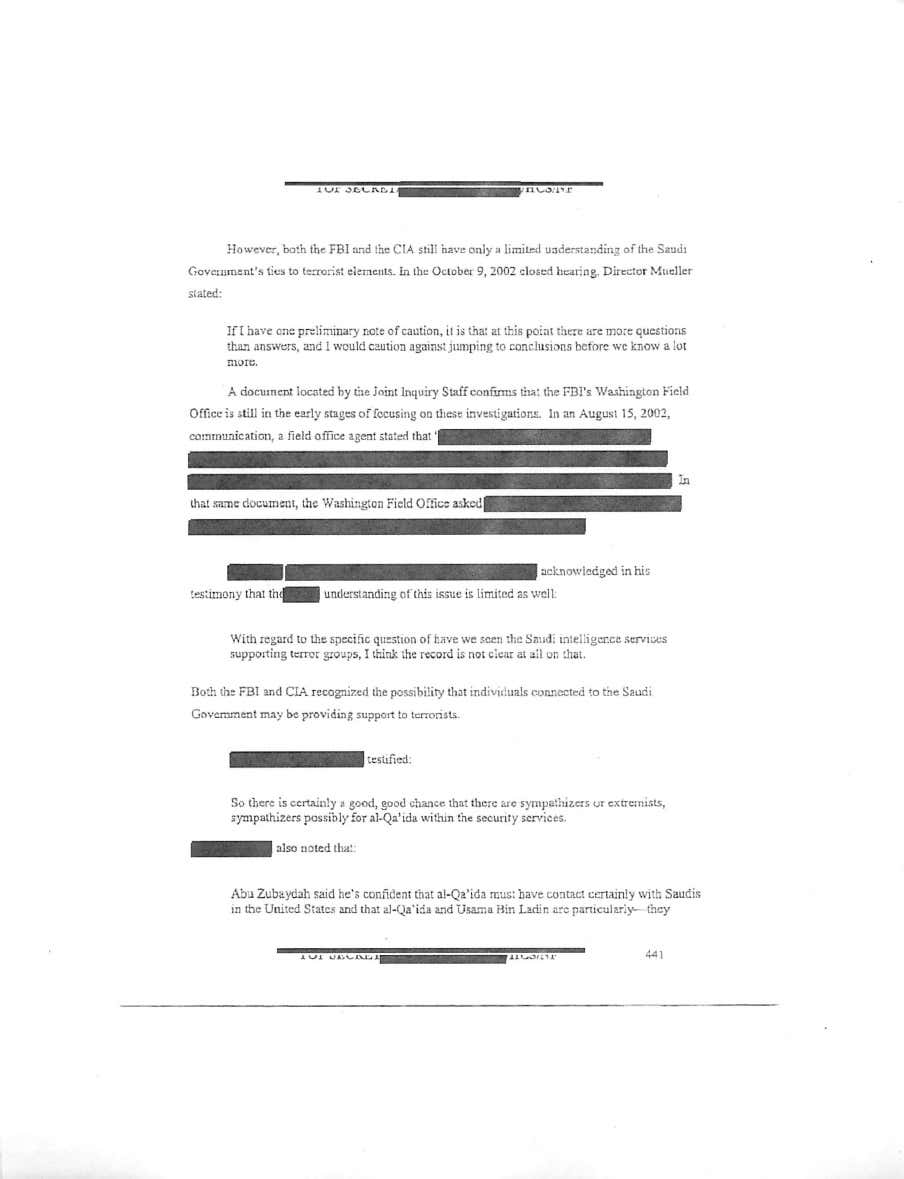 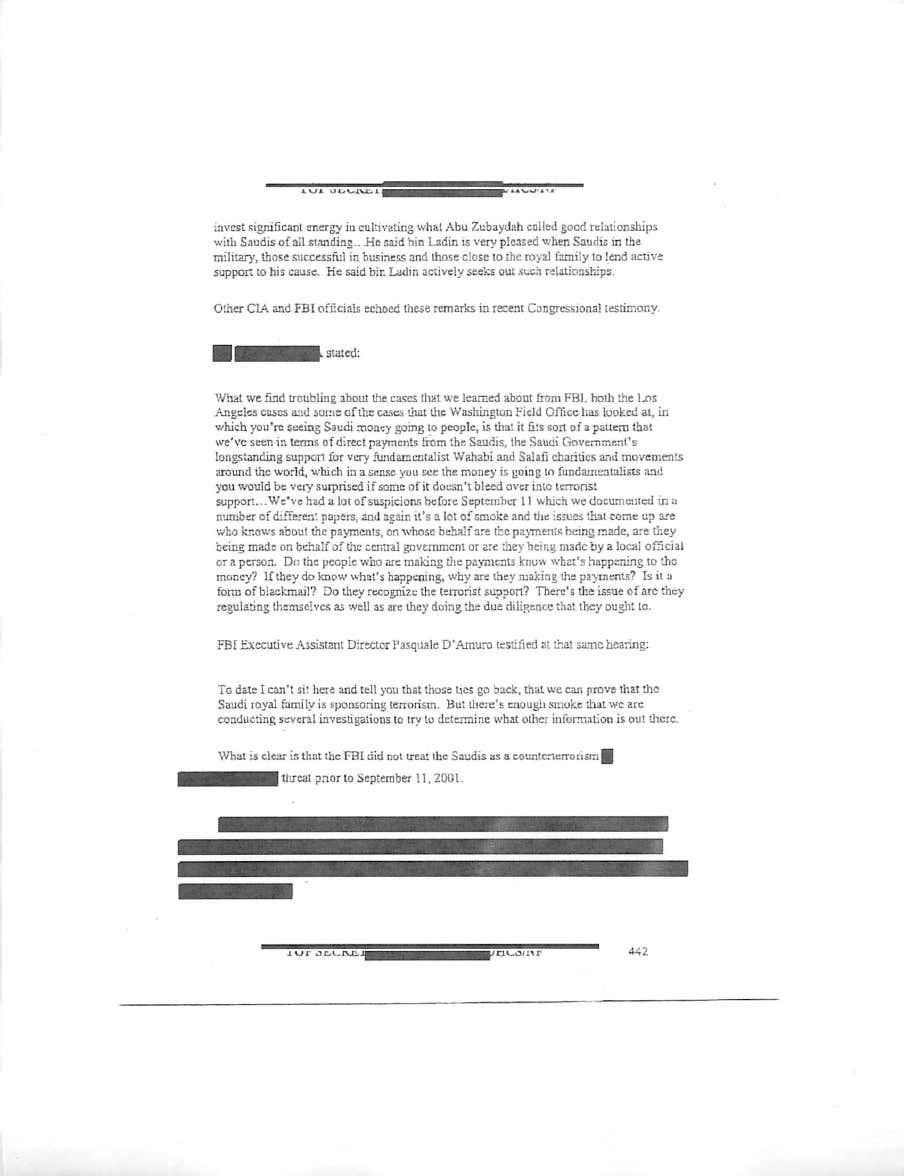 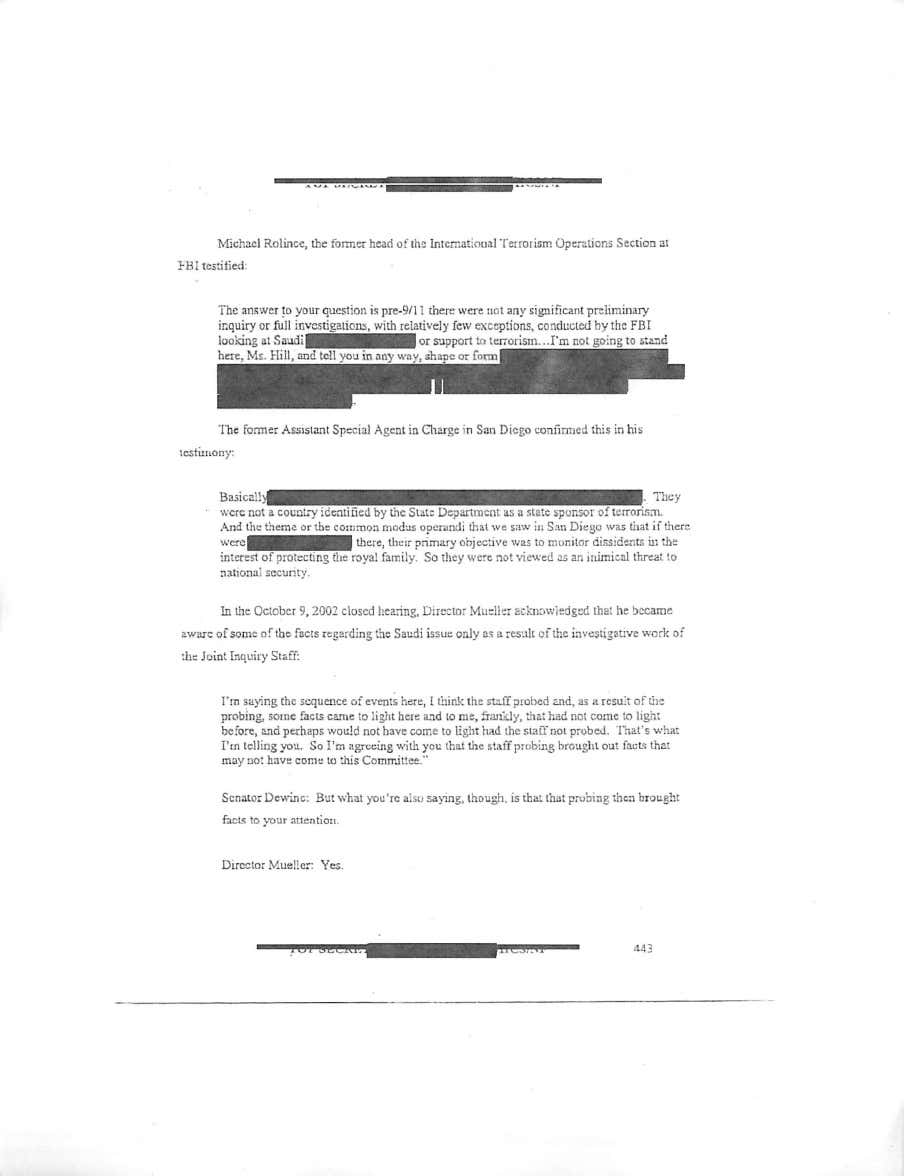