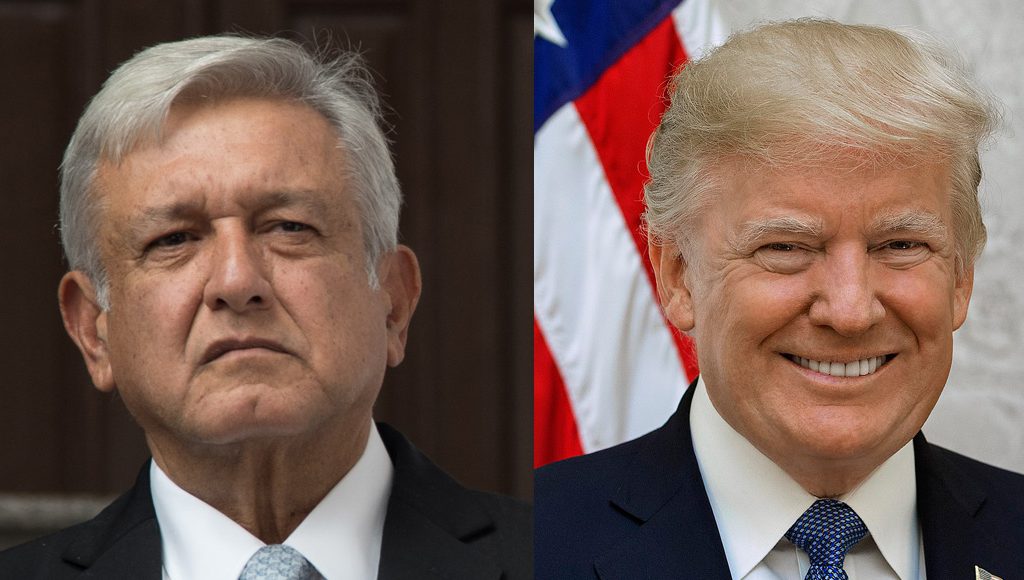 On our southern border, a war is raging, and it has nothing to do with the thousands of would-be Americans who come to our great nation hoping to assimilate and find a new life.  No, the violence and evil of the Mexican drug cartels are what we fear the most.

These cruel and unfathomable characters are growing ever more powerful by the day, as they exploit the American black market for drugs and guns, slipping in and out of our border states where no walls or barriers exist.  They do so with aplomb, and they do so heavily armed.

Their tactics are unmistakably gruesome as well, often carving up those who stand in their way and displaying what’s left on highway overpasses or hanging from streetlights in the center of border towns near and far.

Their abuse of the American people has gone on for too long, and President Donald Trump appears ready to take drastic action against them.

But Mexico itself doesn’t appear to be on the same page.

President Andres Manuel Lopez Obrador warned Friday that Mexico would not allow armed US operations against drug cartels on its territory.

Given the corruption inherent within the cartel system, one can only wonder if the highest levels of the Mexican government are themselves compromised by these illicit ne’er do wells, or if they merely fear the retribution the cartels would impose on them and their families.

Watch As Crazy Nancy Gets Asked Question By Reporter That Sets Her Off, “What was your immediate reaction when you saw that photo and...