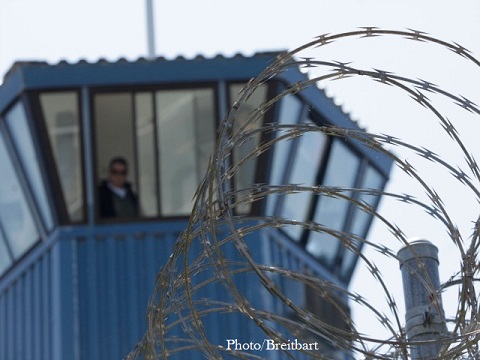 Why were these ILLEGALS not deported? A new report from the Center for Immigration Studies revealed that Obama’s Department of Homeland Security apprehended, and then released 68,000 aliens who had previously been convicted of a crime.

The report, provided to Breitbart News ahead of its late Sunday evening release, reviews internal Immigration and Customs Enforcement (ICE) metrics to conclude that the Obama administration released 35 percent—or 68,000—convicted criminal aliens back into the U.S. general population when they could have been deported. “The criminal alien releases typically occur without formal notice to local law enforcement agencies and victims,” CIS’s Jessica Vaughan, the report’s author, added.

ICE deems “criminals” as people who’ve been convicted of a misdemeanor or felony that is not a traffic violation. For instance, traffic violations like Driving Under the Influence of Alcohol or even vehicular manslaughter do not count toward this description of “criminal alien.” As for the definition of “alien,” ICE mostly means illegal aliens, though some are legal aliens when they are considered a deportable legal alien—which is possible for legal immigrants who have committed a serious crime, like a felony. The documents also show ICE only deported a small fraction of the aliens they encountered overall.

“In 2013, ICE targeted only 195,000, or 25 percent, out of 722,000 potentially deportable aliens they encountered,” CIS’s Vaughan wrote. “Most of these aliens came to ICE’s attention after incarceration for a local arrest.”

This report comes out on the heels of a report from the office of Sen. Jeff Sessions (R-AL) last week which found that only .08 percent of the aliens deported in 2013 were not serial immigration law violators or convicted of serious crimes.

In response to these findings from CIS that follow up on his office’s report last week, Sessions said immigration law in America has essentially ceased to exist.

The CIS report also contains a breakdown per city of percentages of criminal aliens who were released back into the population. Many of these cities are not in border states, which means visa overstays and illegal aliens who crossed the border but migrated further inward are as much a problem as the actual U.S.-Mexico border in terms of stopping the flow and enforcing the law.  San Antonio’s 79 percent is the highest, where ICE encountered 36,228 criminal aliens and released 28,680 back into the general population in 2013. New York City’s 71 percent is next, where ICE agents encountered 7,571 criminal aliens and released 5,391 of them. Washington, D.C. follows that, with ICE agents encountering 8,688 criminal aliens and releasing 64 percent, or 5,558, of them into the public. Other cities with high percentages include Salt Lake City, Houston, Phoenix, Los Angeles, Atlanta, Newark, and Buffalo.

“American citizens have a legal and moral right to the protections our immigration laws afford – at the border, the interior and the workplace,” Sessions said. “The administration has stripped these protections and adopted a government policy that encourages new arrivals to enter illegally or overstay visas by advertising immunity from future enforcement.  Comments from top Administration officials, such as Attorney General Holder’s claim that amnesty is a civil right, or Vice President Biden’s claim that those here illegally are all US citizens (apparently including someone whose visa expired yesterday), demonstrate the administration’s increasing belief in an open borders policy the American public has always rejected.” 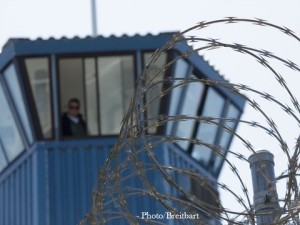