In a horrible tale of abuse, 54-year-old Jeong Taek Lee and his wife, 50-year-old Sook Yeon Park —A husband and wife from Queens have pleaded guilty to enslaving two children from Korea.

Charges also refer to instances of the brother and sister being beaten.

The couple forced the children to work as domestic servants for them at their home in the Flushing section of Queens, which entailed giving the wife manicures and hours-long body massages, reported Newsday last year.

Authorities alleged Park scratched and kicked the girl in the head, and had once cut off her hair, out of anger over sub-par manicures.

According to court documents, the couple were also accused of pocketing more than $100,000 which the children’s parents wired from South Korea to cover their expenses. 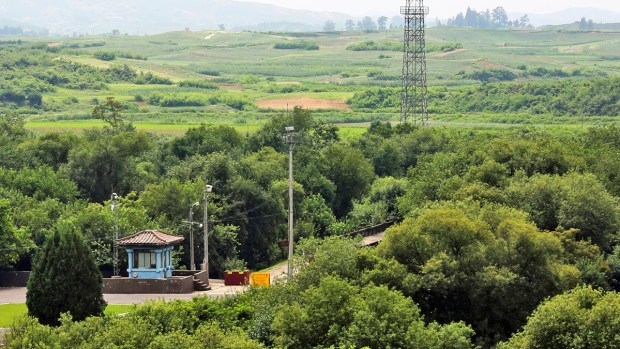 The brother and sister, whose names and ages were not released, moved from Korea to live with the couple in January 2010, according to Queens District Attorney Richard Brown.

Shortly after they arrived, Lee and Park seized the children’s passports and, over the course of six years, used fear and physical abuse to intimidate the kids to do their bidding, Brown said.

“This case is very disturbing. The Flushing pair were supposed to provide a safe home for the youngsters, but instead the children were held hostage and forced to work long hours on behalf of the couple,” Brown said.

From April 2013 to January 2016, the girl was forced to work various after-school jobs, including at a grocery store, a nail salon and a restaurant, and as a babysitter, handing all her wages over to the couple, court documents show.

The couple also forced the girl do chores, including housecleaning, 10 hours every day. She gave Park back and foot massages, as well as manicures and pedicures.

Starting in August 2015, the boy was forced to work at a grocery store for at least one day each month, according to court documents, which said he also was forced to give his earnings to the couple.

Lee and Park told the kids that they had to work to pay for their living expenses, even though the children’s biological parents were sending the couple money to care for the kids, documents show.

The girl slept on the floor of a small closet, and her brother slept on a bedroom floor.

Park forbade the children to contact their parents when she wasn’t present to coach them on what to say. Park also regularly hit the two with objects, slapped or kicked them and stepped on their legs, according to the documents.

The police found out about the situation when the children finally reported the abuse to school administrators, who contacted officials.

The siblings have since been reunited with their biological parents in Korea.

“This disposition will allow them to continue on with their lives without having to revisit the horrors of their time with the defendants,” Brown said.