A shocking photo and video has emerged of comedian Kathy Griffin posing with a very disturbing bloody, severed head of President Donald Trump.

The image, published Tuesday by TMZ, is from a new project by controversial photographer Tyler Shields, who routinely shoots A-list celebrities in shocking poses, including Lindsay Lohan, Hayden Panettiere, Emma Roberts, Demi Lovato and many more for his 2013 book The Dirty Side of Glamour, Hollywood Reporter reports.

Many users who saw the news contacted the US Secret Service, who appeared to respond in a series of tweets. 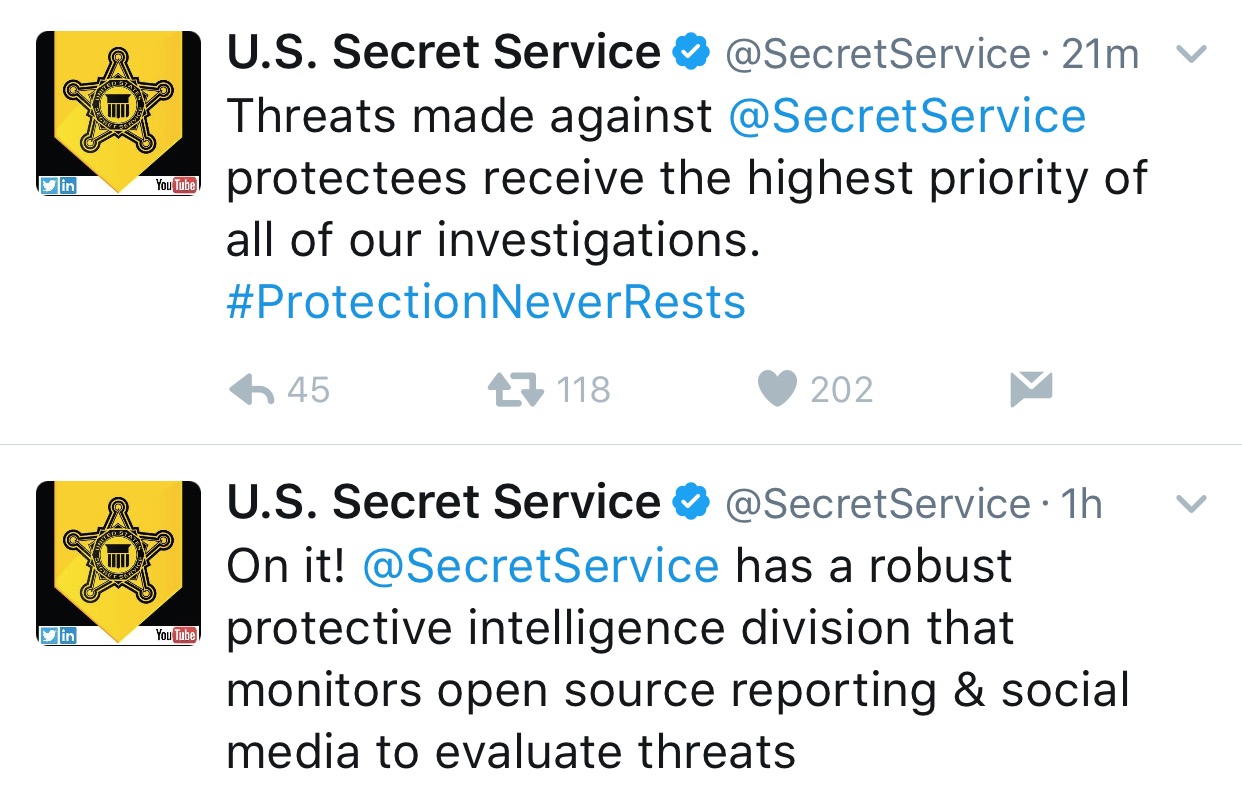 Following intense online backlash, Griffin later apologized for the images in a video, despite initially defending them. “I sincerely apologize,” she said in a video on Twitter. “I went way too far. The image is too disturbing. I understand how it offends people, it wasn’t funny, I get it.”

She added, begging for everyone’s forgiveness, that she will ask the photographer to take down the image.

Griffin apologized in a video, but she does not apologize to the one person she should – President Donald Trump, had she done that, maybe millions of Trump supporters would not calling for her shows to be boycotted.