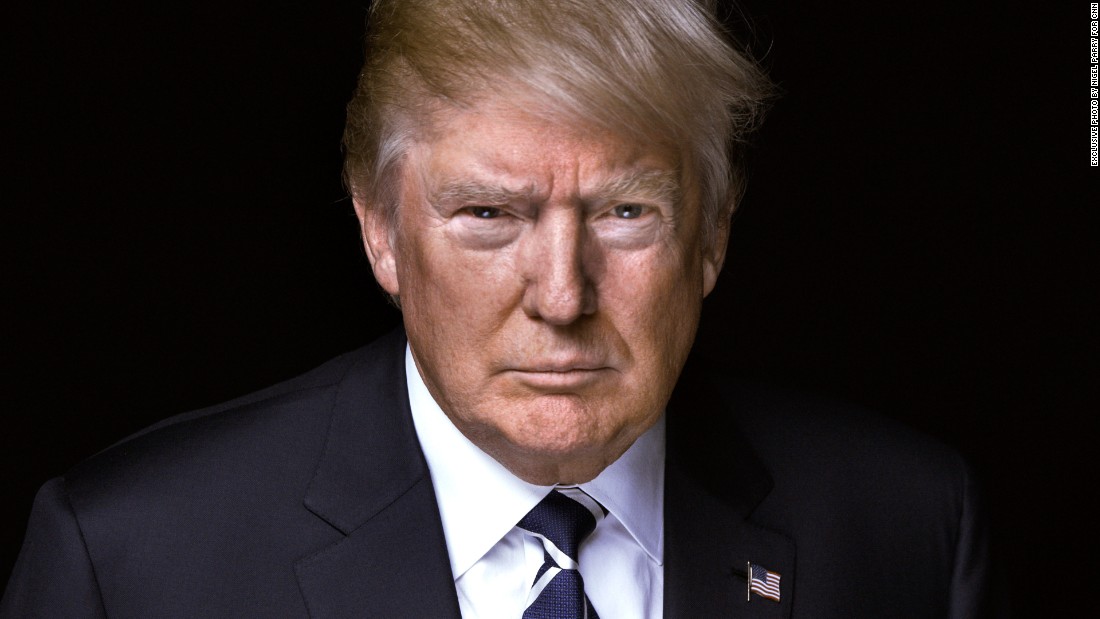 According to data released by Facebook, a spice company reportedly spent $109,933 in one week on advertisements calling for the impeachment of President Donald Trump.

Penzeys Spices, a company based in Wisconsin, spent the astronomical amount between October 1 and October 7 on social media advertisements which called Trump’s phone call with Ukrainian President Volodymyr Zelensky a ‘mandatory open and shut case for the impeachment.’

The lengthy advertisement, which was posted numerous times on Facebook, also says the Republican Party has ‘turned its back on conservative values and has instead come to embrace the ‘textbook’ racism of white nationalism.’

Wisconsin Public Radio reported the data that shows the money Penzeys Spices spent on the advertisements between September 25 and October 5 was second only to the Trump Campaign’s own advertisements about impeachment.

This is not the first time that Penzeys has ventured into the world of politics according to reports, though company CEO Bill Penzey said this is their most successful campaign so far. At time of writing, the post has received more than 256,000 reactions, 55,000 comments and 45,000 shares.

This one seems to have really caught a wind. I think people are starting to wake up and starting to actually see who this president is.

About the social media advert itself, and the impact it can have, he added:

You may not have been paying much attention this week, but the short version is the end is very near for this terrible turn the Republican Party has taken. The president’s Ukraine scandal is the big one.

I get that it can be hard to believe any scandal will stick, but this one is different. This one is going to show you, from its very beginning, our nation has been built up from its bedrock to be ready for any political party that would crown their leader king. America is something special. Looks like now everybody’s going to have a front row seat for seeing why.

Because somebody needs to say this:It’s the end of the Republican Party as we know it—And we should all feel fine…

He added: ‘Now’s not yet the time for counting chickens, but cautious optimism is definitely warranted. Without its propaganda the Republican Party we have come to know is done. Without that propaganda machine we get our loved ones back and that’s worth celebrating.’

Naturally, the post has received mixed responses, especially from customers concerned with the business’ outspoken political stance, though the CEO added he has no plans to change their advertising output.