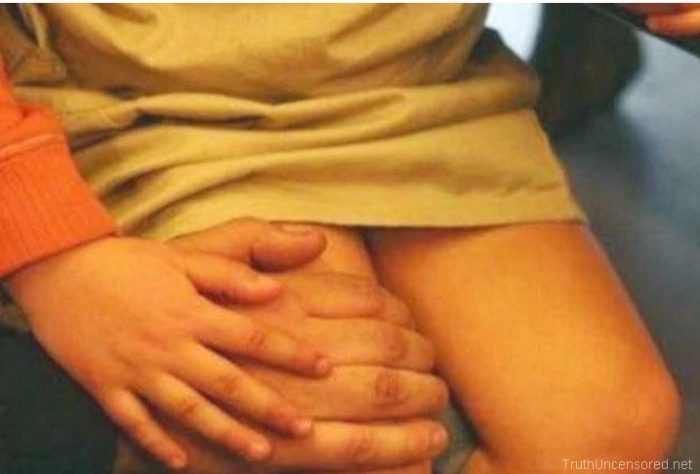 An academic conference held at the University of Cambridge said that pedophilia interest is “natural and normal for males”, and that “at least a sizable minority of normal males would like to have sex with children, and normal males are aroused by children.” 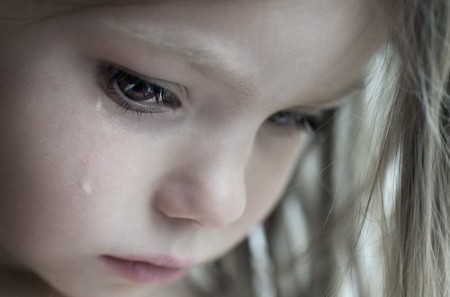 These sentiments were discussed at a conference that took place last year to discuss the classification of sexuality in the Diagnostic and Statistical Manual of Mental Disorders (DSM), the standard international psychiatric manual used by the legal system.

The conference, which was titled “Classifying Sex: Debating DSM-5″, had featured a number of speakers who spoke in favor of sex with children, which, in essence, is supporting pedophilia.

The American Psychiatric Association (APA), which produces it, had been locked in battle over whether hebephilia should be included as a disorder. Hebephilia is the sexual preference for children in early puberty, typically 11 to 14 year old’s.

The proposal was being discussed because children are going through puberty at a younger age and the current definition of pedophilia is attraction to pre-pubescent children.

One of the attendees, and enthusiastic participant, was Tom O’Carroll, a multiple child sex offender and long time campaigner for the legalization of sex with children and former head of the Paedophile Information Exchange. “Wonderful!” he wrote on his blog afterwards. “It was a rare few days when I could feel relatively popular!”

After a fierce battle in the American Psychiatric Association (APA), which produces it, a proposal to include hebephilia as a disorder in the new edition of the manual has been defeated. The proposal arose because puberty in children has started ever earlier in recent decades and as a result, it was argued, the current definition of paedophilia – pre-pubertal sexual attraction – missed out too many young people.

Ray Blanchard, professor of psychiatry at the University of Toronto, who led the APA’s working group on the subject, said that unless some other way was found of encompassing hebephilia in the new manual, that was “tantamount to stating that the APA’s official position is that the sexual preference for early pubertal children is normal”.

Prof Blanchard was in turn criticized by a speaker at the Cambridge conference, Patrick Singy, of Union College, New York, who said hebephilia would be abused as a diagnosis to detain sex offenders as “mentally ill” under US “sexually violent predator” laws even after they had completed their sentences.

But perhaps the most controversial presentation of all was by Philip Tromovitch, a professor at Doshisha University in Japan, who stated in a presentation on the “prevalence of paedophilia” that the “majority of men are probably paedophiles and hebephiles” and that “paedophilic interest is normal and natural in human males”.

O’Carroll, the former PIE leader, was thrilled, and described on his blog how he joined Prof Tromovitch and a colleague for drinks after the conference. “The conversation flowed most agreeably, along with the drinks and the beautiful River Cam,” he said.