In September, presidential candidate Hillary Clinton insisted that everyone “knows” that Russian intelligence services were behind the hacks of DNC servers to release emails by way of WikiLeaks, saying that the Russians were making a deliberate attempt to influence the election and that the US would never tolerate that from “an adversary.”

The Obama administration and leading senators are calling for a congressional investigation to determine if Russia is behind the alleged hack.

Obama is demanding a full report, due by inauguration day, and James Clapper will be heading up that investigation.

In the below video, Bill Still explains how the alleged Russian hack, was not a hack at all but was in fact a leak that may have put a target on Seth Rich’s back.

Craig John Murray is a former British ambassador to Uzbekistan and is a personal friend of Julian Assange – has come forward to say that he knows 100% as fact that Russia is not behind the leaks.

Julian Assange seems to suggest on Dutch television program Nieuwsuur that Seth Rich was the source for the Wikileaks-exposed DNC emails and was murdered, Nieuwsuur reported in August of 2016.

A Democratic National Committee staffer named Seth Rich was gunned down in July in the Bloomingdale neighborhood of northwest D.C. The police said his murder may have been the result of a robbery but nothing was taken.

Julian Assange, founder of Wikileaks, seems to suggest on Dutch television program Nieuwsuur that Seth Rich was the source for the Wikileaks-exposed DNC emails and was murdered.

According to Christian Times Newspaper,   In an interview with a Dutch media outlet known as Nieuwsuur on Tuesday, Assange admitted that Rich, a staffer in the voter data department of the DNC, was Wikileak’s source within the organization. 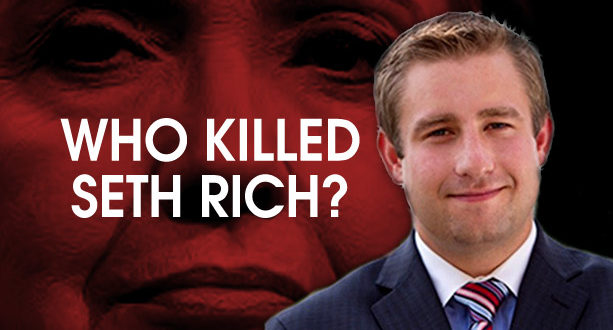 In recent weeks, Wikileaks has released a torrent of information from inside the DNC — from emails to memos to voicemails — that has resulted in the resignation of top party officials, including Chairwoman Debbie Wasserman Schultz.  According to Assange, Rich arranged a large portion of this information.

After Rich’s murder, Assange announced that Wikileaks was offering a $20,000 reward for anyone who could provide information leading to an arrest and conviction in Rich’s murder case.

Assange’s interview with Nieuwsuur on Tuesday was the first time that the Wikileaks founder ever has revealed one of their sources. 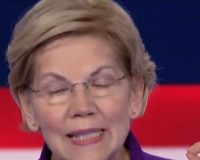