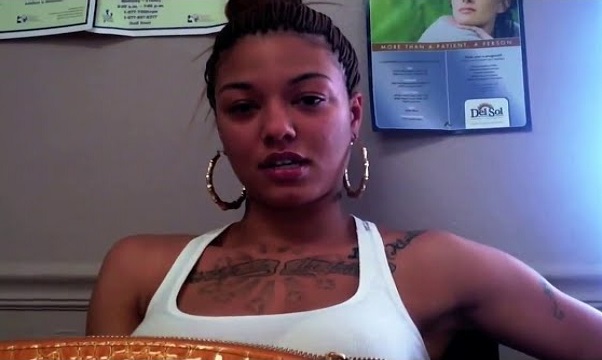 Kiara is a 33 year old mother of 4 who has been on welfare for 15 years, and says she’s ‘loving it.’ She is not employed, and has no plans to ever find a job, saying “I don’t need to look for one because I get a check from the government every month.”

Each month Kiara receives $780 in food stamps, $500 in TANF (Temporary Assistance for Needy Families) and also receives Medicaid and WIC.

Kiara admits that she has lived in government housing since she was a teenager, except for a brief period when she was kicked out for not reporting her live-in boyfriend.

Kiara is one of thousands of people who work the system to their benefit. Many will say it’s fraud, and in many cases it is, but there are lot of cases where people like Kiara have figured out how to make the system work for them.

On a positive note, many States now require food stamp recipients to work a minimum of 20 hours a week, and some States require drug testing.

Both these factors should work as a deterrent and help cut back on welfare fraud because truth be told, many will not pass a drug test nor will they want to work.

Watch As Ocasio-Cortez Makes A Fool Of Herself At NAACP Conference, What A MESS